While it is something of a hobby, my purpose in life isn't to show up medor by finding monsters & monster-packages he doesn't have. It's just he had a massive database of stuff and I've been collecting such stuff since UT first was released, so it's likely there's a few things I may have he hasn't.

Which is certainly true the other way around.

When I started editing maps I mostly included new monsters I found, but I tend to forget some of the monster-packages I got close to a decade ago that I still have... and in this case, 1 that medor didn't already have.

Made 2 maps today, which is fast for me even with such a simple setup, both using the package LmTPack.u which has some weirdos in it. In the early days of monsters being made they weren't skinned so much as just had something random slapped onto it.

MH-Bombag][Surpise has the GiantBombBag, which is like a GiantGasBag except the monster it births isn't another gasbag. It also shoots an explosive shell instead of a fireball. 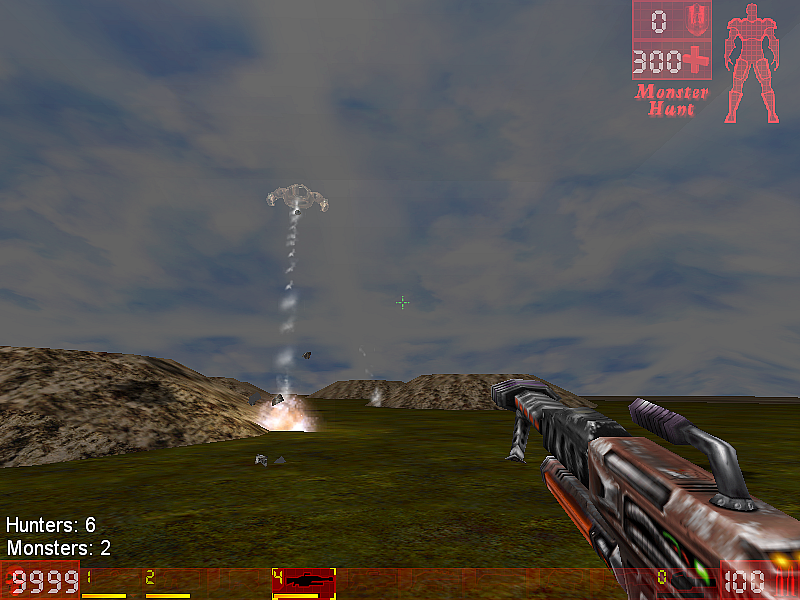 MH-LmTPack][Butterflies has all but 1 of the rest of the monsters in the package. 2 of which are a little luminescent, which until you kill them floods the map with a greater amount of light than normal. 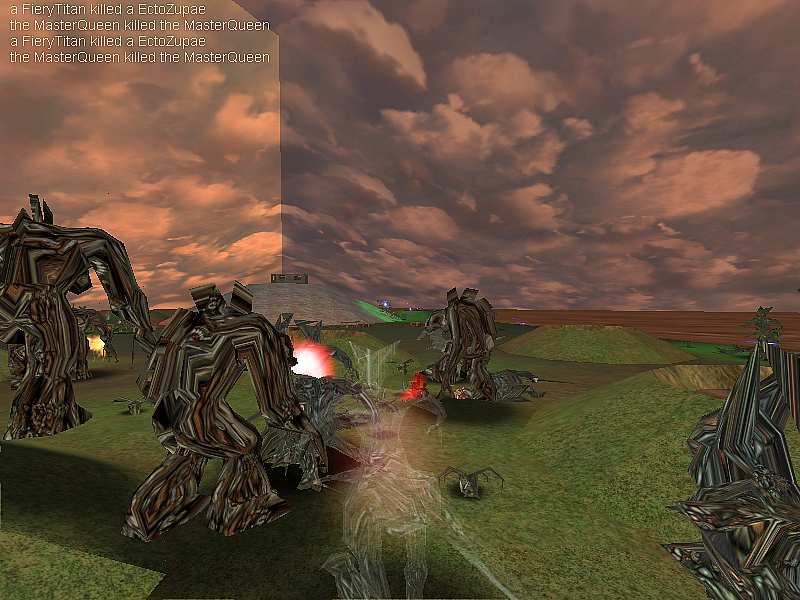 The map is an edit of another map which I had butterflies on as a random element... and I figured there was no reason to remove them.

The monster that isn't on either map is the NaliNemesis, as it's problematic. The thing is if you kill the thing... you tend to explode, or at least die immediately.

I'm including both maps in 1 pack, to simpify things.