It started on October 5th and it runs until November 10th. Some maps have already been submitted, more are on the way.

Meant to share an announcement on this earlier but life got in the way. 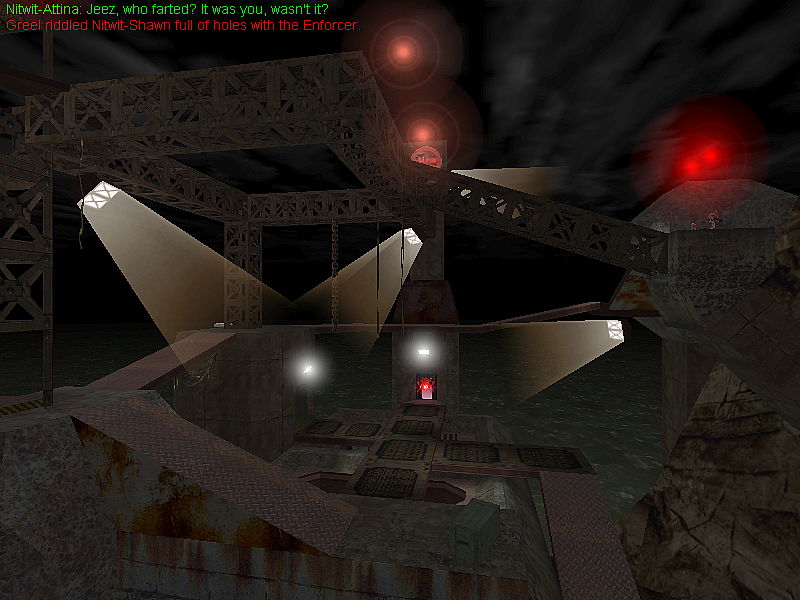 Apologies if someone else already made the announcement to this forum... I didn't see it.

A remark. While I did an attached MH map because MH was not in rules (only default games), after all those threads with MH maps posted and talks about MonsterHunt, I could figure a "coder/mapper" having issue because has a file missing "MonsterHunt.u". Ignorance level is fascinating after all, proving how much interest had the dude in helping at those MH threads being busy to code his NonSenses ("actors thread" as example) doing zero U files - just files with no meaning - called jokes. These jokes are keeping others to stay away from what is doing "mainly for developers". Else I'm a sort of half developer but having no interest for his stuff based on what is posting there (he has issues with everything, starting with UCC compiler - which I did not see how many coders were bugged here

While MonsterHunt is a game-type I'm not providing fragments - mod has to be installed for proper functionality and not based on fragments shared with maps messing UT installs.
Building and Moved...
My UT Mapping works...
Top
Post Reply
2 posts • Page 1 of 1