Posts about what EvilGrins has been or is up to!
Post Reply
2 posts • Page 1 of 1

Running into problems making a clan skin for the Vulpine Mission folks, they wanted to know why I'm not fond of skinning Commandos, so I walked them through how I skin...

...and it occured to me that before now I only ever walked Hook through how I do this. So, thought I'd bump this to a few other places.

I'm a self taught skinner. I don't use any of the skin making programs. I literally make all my skins with the ThumbsPlus graphic comnverter, Windows Notepad, and Microsoft Paint. Under recommendation from many I've tried using skin making software, but it just doesn't work for me.

By way of example, how I made the male Hello Kitty Corps: 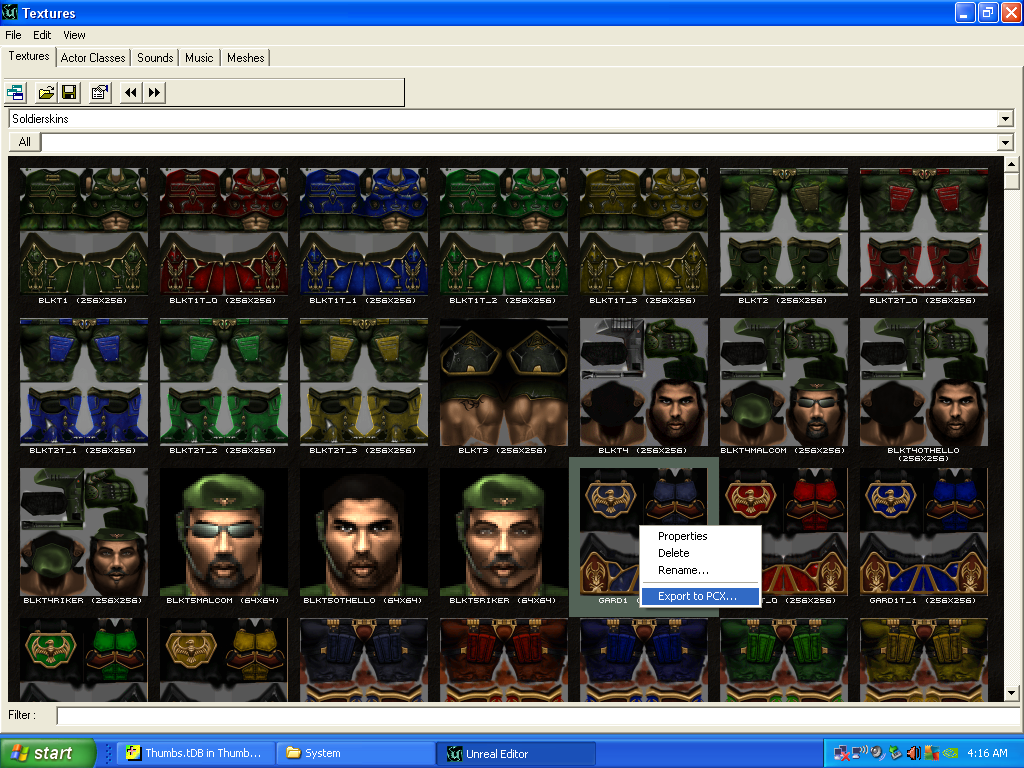 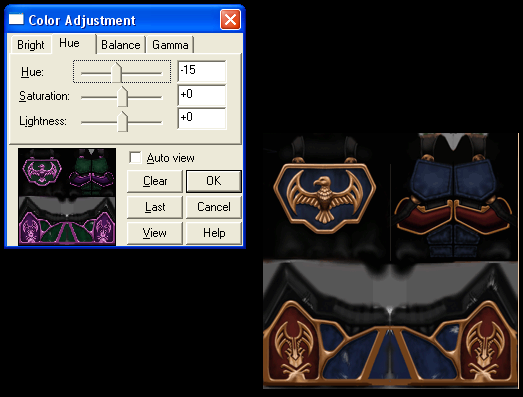 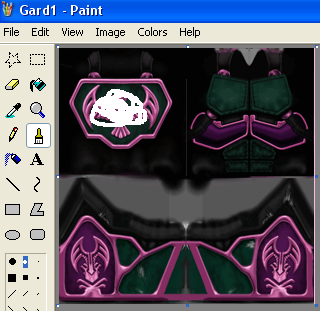 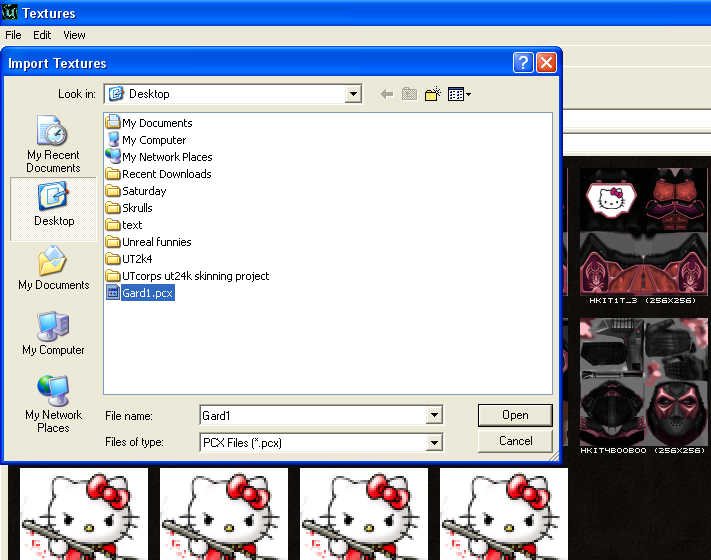 The texture setup for Commando skins is configured in such a way as to make it near impossible for me to skin in the manner I'm accustomed to. I've tried before, someone wanted me to make a military skin for their server and I have a lot of Commando skins that were basically setup for Infiltration type games... but it was a no go.

What few Commando edits I've done were exceptionally uncomplicated, and even then just a simple tint-edit to give it all 4 team colors. Like the Sith Commando, which came with 2 team colors and I gave it all 4. Don't think I've ever posted that before either.

Re: How I skin

Take a Skaarj texture, place whited out portions on it. 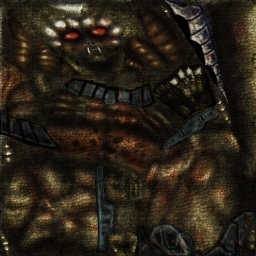 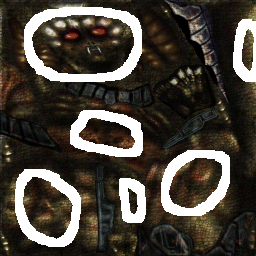 Place edited portion over an already colored texture, use transparencies. 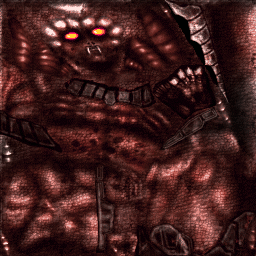 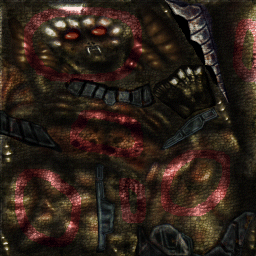 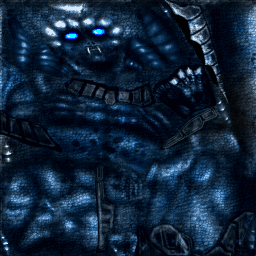 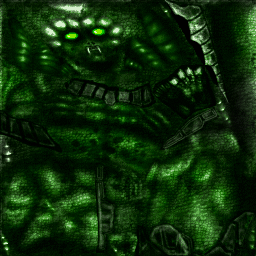 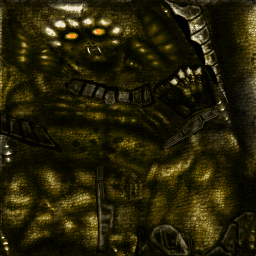 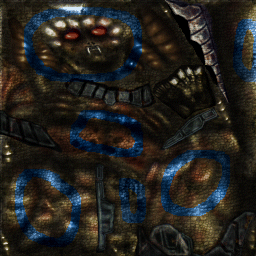 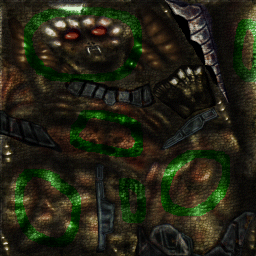 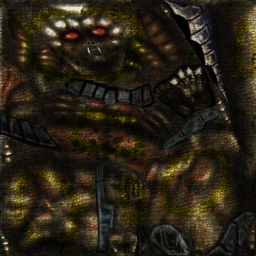 Now I do these for the UTDMS... Still requires some more testing. The other one beside me is a bot.

...but it wouldn't take much to setup .utx & .int files for the Skaarj PlayerModel.