Had to make a wee alteration to something

Had to make a wee alteration to something

This is an update to 1 of these · https://unreal-games.livejournal.com/99808.html

Previous version was from before I started adding UTDMT, UTDMW, & UTDM prefixes to map names. Also the previous version had Titans above ground, behind each castle, but that was mostly for my own play standards. I don't usually telefrag others but many would to get an edge fighting team-allied monsters. With transloc disabled, the only real way to enter the castles is to run around the back which is where the Titans would see them; usually UTDMT don't wander around much from where they start until after they've died the 1st time.

But not everyone is so averse to telegragging 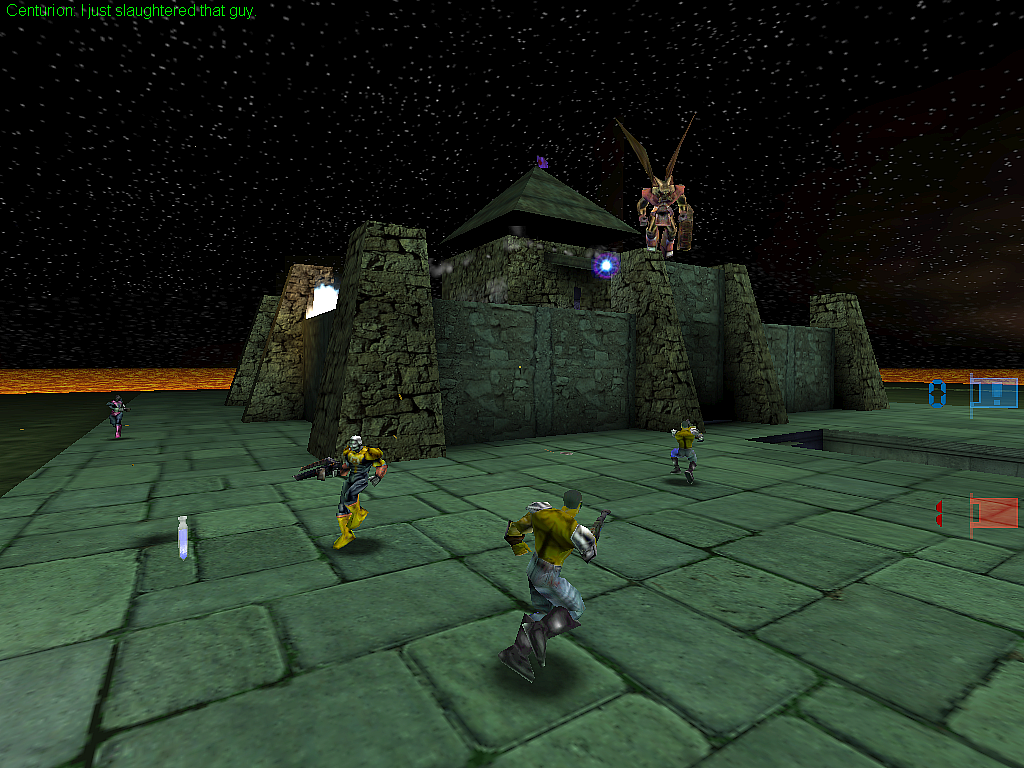 So I moved some things around.

Added UTDMW (Warlords) that start up front of the castles, to "greet" the enemy when they come a' calling. 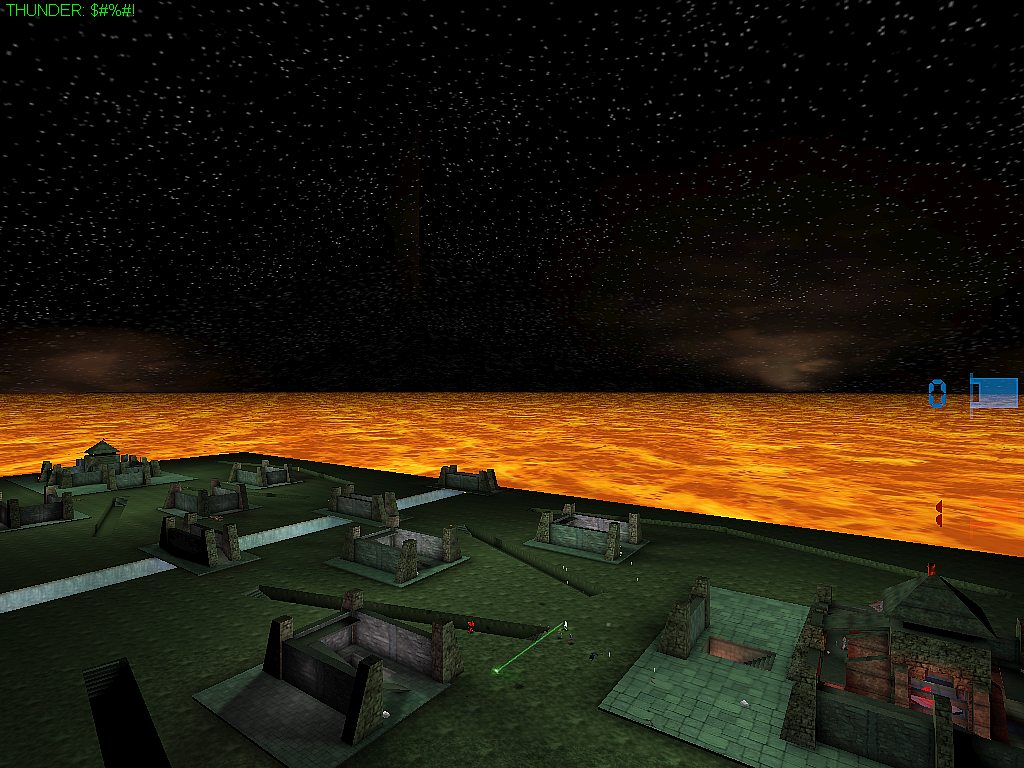 This is a map of surface & trenches with underground tunnels. There's 2 main tunnels on each side that run the length of that team's territory with a couple other tunnels, just as there's about the same number of trenches which are handy for avoiding getting killed by snipers.

I moved the 1 Titan down into the main 2 tunnels and added another Titan, 1 for each tunnel. Also for my own reasoning of how I play... 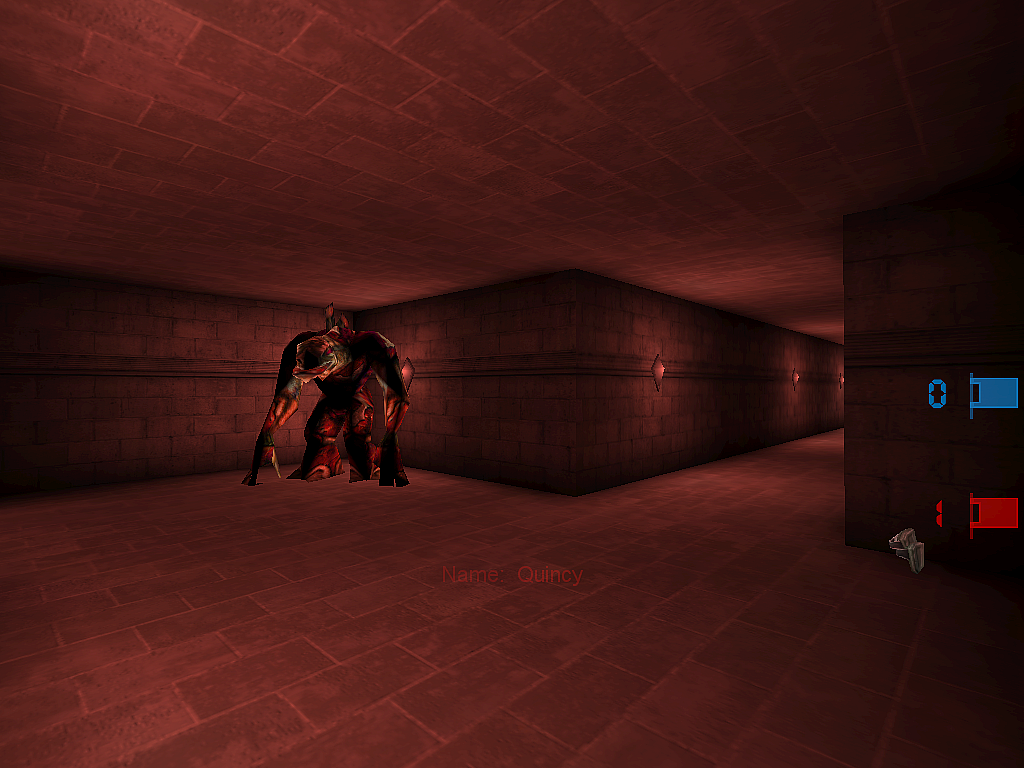 ...when I get the flag and arrive back on my side but the other team has my team's flag, I usually duck into the tunnels. With 1 bot backing me, I can usually survive long enough for my team to get the flag back. Now though I can have a Titan backing me, which makes for a handy shield in those rare instances someone brings a redeemer into the mix.