This is a pretty fun CTF map but it had too many pupae on it... so I replaced them with cats. 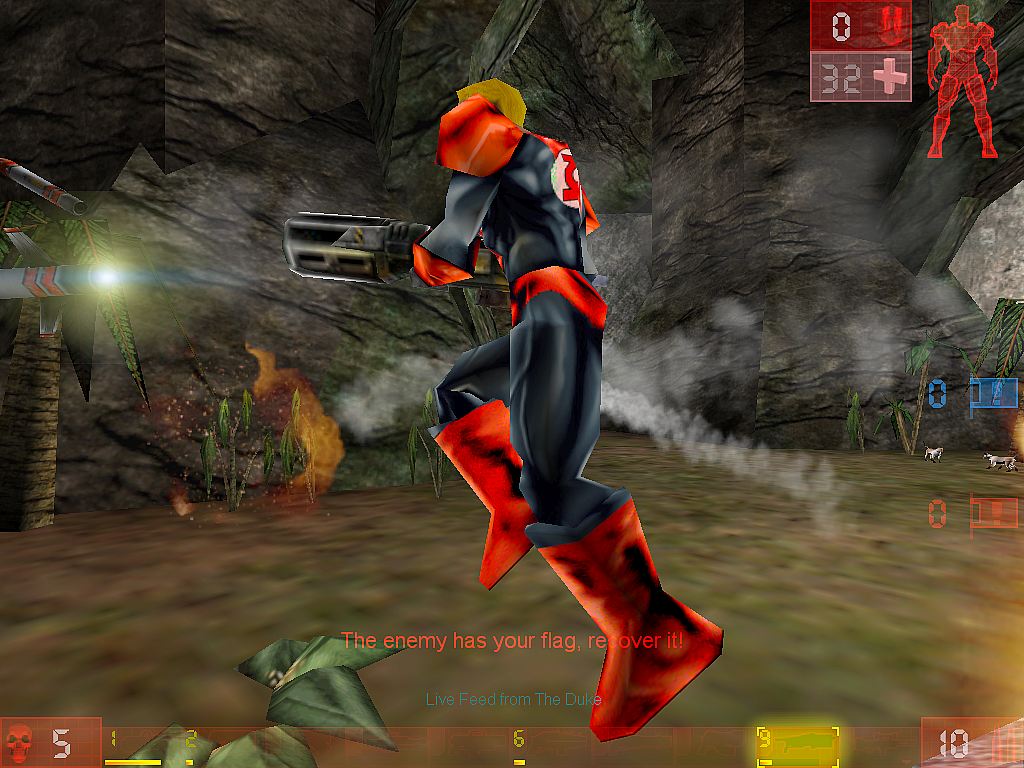 During one of his many instances of leaving Unreal Tournament forever, something GoPostal does semi-frequently... but always comes back, he gave me access to a bunch of his stuff. One of those things was the HubCat.u which is a pretty useless Simaese. It only mews and walks around and occasionally scampers.

I suppose it could be configured to attack people but I can't imagine it would be much of a threat. 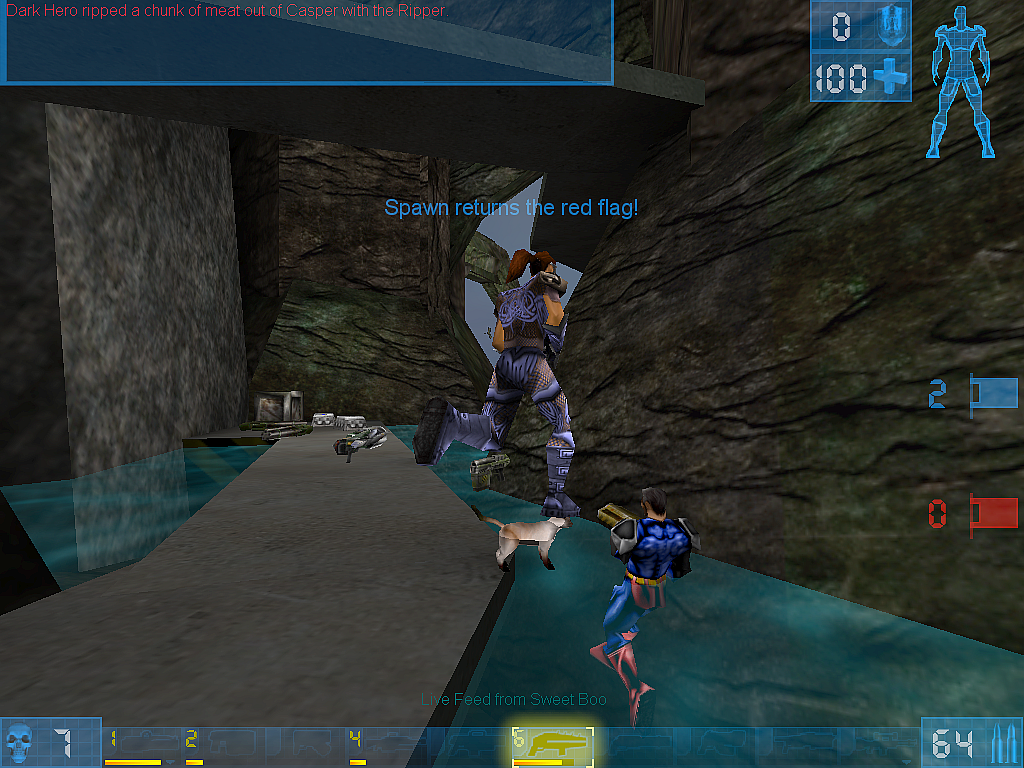 Like any real cat, these cats are largely pointless (yes I'm a dog person) and are frequently underfoot. Unlike most Unreal monsters, these cats actually can drown... but no matter how you kill them they make a racket when they die.

Re: Close to the edge in a Crazy Cat Lady sort of way

Re: Close to the edge in a Crazy Cat Lady sort of way